I love Italian food, among them my all time favorite is spaghetti, and among all those various spaghetti sauce, I just fell for the simple marinara made from tomato and savory ingredients. 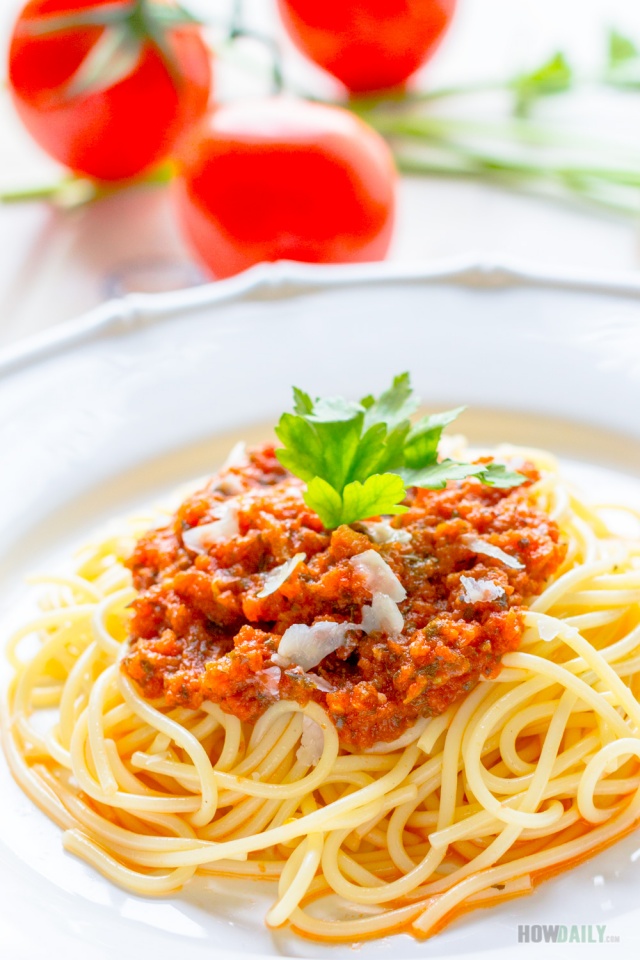 These days you could found pasta sauce at every grocery store, they are made from various brand with wide range of flavors and styles. Those are great to store for those quick, short meals. All you have to do were boil the pasta/spaghetti, warm the sauce and throw in some meat like sausages or meatball. Top them with some grated cheese and voila.

Still, even though I’m not that picky, and don’t mind that those store bought pasta sauce have that special “cure” taste in them, somebody does. So when I have some spare times and when we have overflow  ripen tomatoes in our backyard, it’s time to make that special spaghetti sauce. Yup, you heard that right, let’s make spaghetti sauce from all scratch, no can, no store bought. Don’t worry, it is not that hard, and doesn’t took that long either. You can make the sauce as recipe below, use it immediately or double (I always triple) it then store in ice cube tray for easier future usage. If you’re into canning, then you could can them too but I prefer freezing method personally. 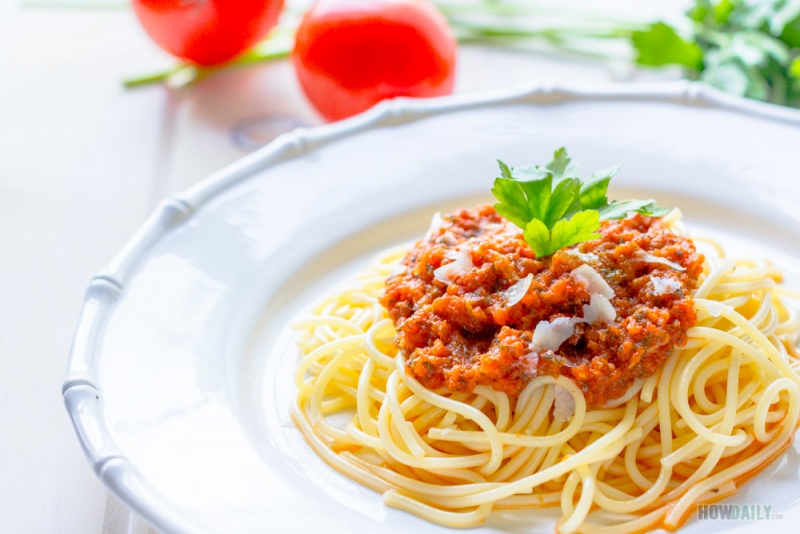 Most of the ingredients are fresh and ready from my garden except for honey and oil, of course. Oh, don’t forget the cheese! I just love that cheese, and throw in a cup of your favorite wine too. They smell so great altogether. Let’s get ready, shall we. 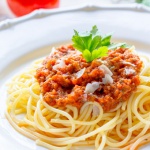