You are here: Home / Recipes / Drinks & Beverage / Spice Up Your Matcha Latte with Cinnamon Apple
Jump to Recipe Print Recipe

I always love a cup of tea in the afternoon, right after meal, it’s more than a habit rather than necessary. Flavor tea is nice as not only does it gives you the wake up call, surge of energy, boost metabolism and sort of release stress while being tasty too. Today, Cinnamon Apple is on top of my list to spice up some cup of Matcha latte. 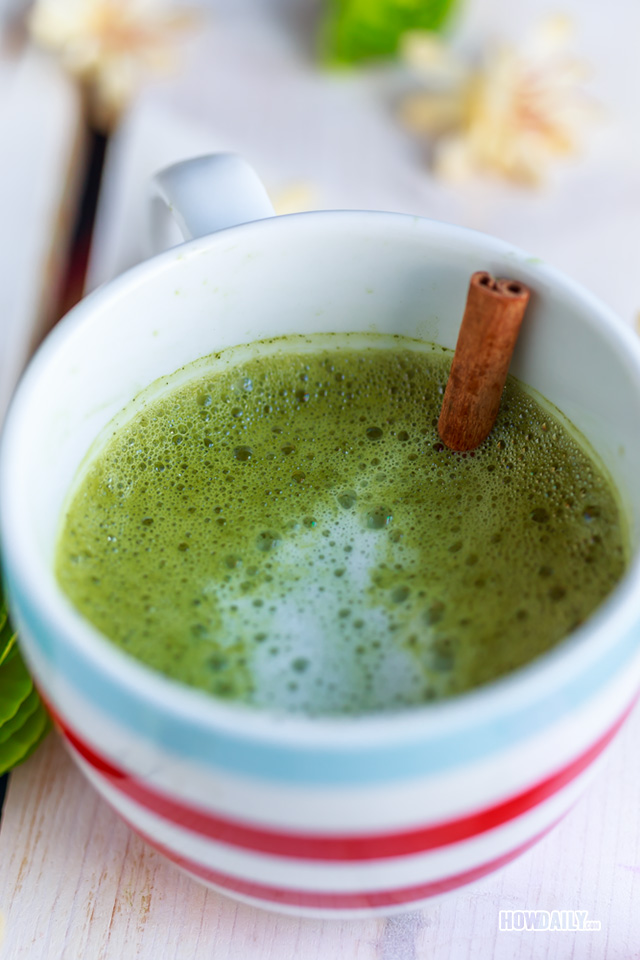 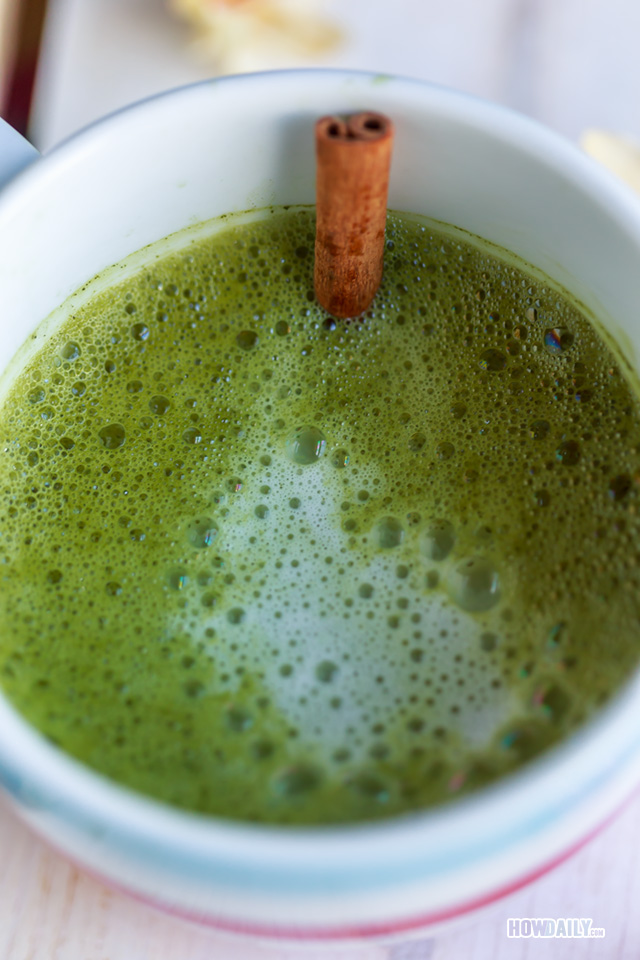 If you don’t know what Matcha is, simply put it is the powder form of the whole shaded green tea leaves. So by consuming Matcha is like you’re eating the whole leaf. It has more antioxidant (when newly harvest of course) and load of caffeine, more than your regular coffee. It’s best to mix with warm rather than hot water to avoid the bitter/fishy taste. Oh, the most important thing is, buy quality matcha (those harvested and packaged in Japan) to avoid excessive amount of lead present. 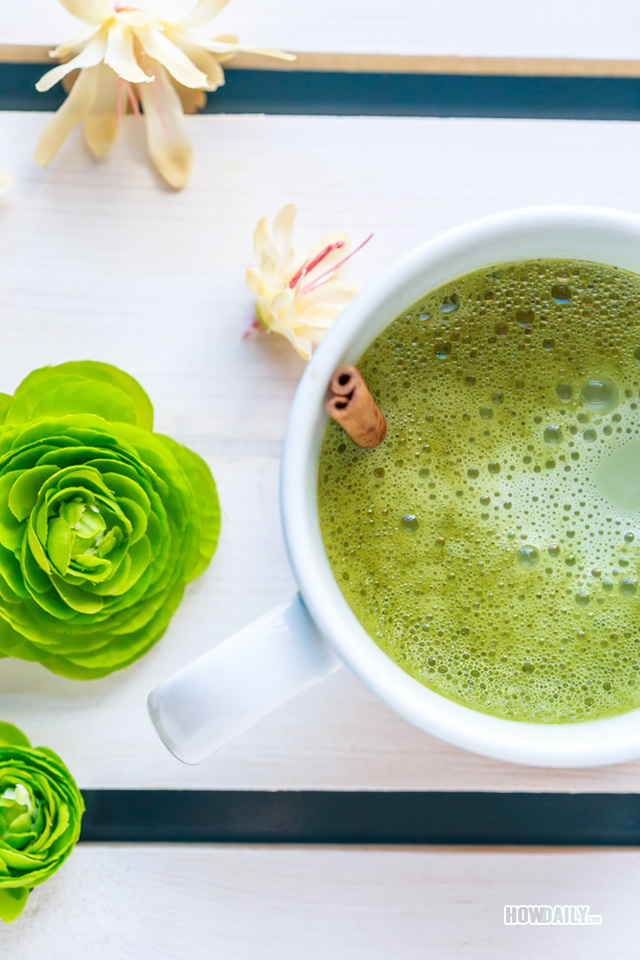 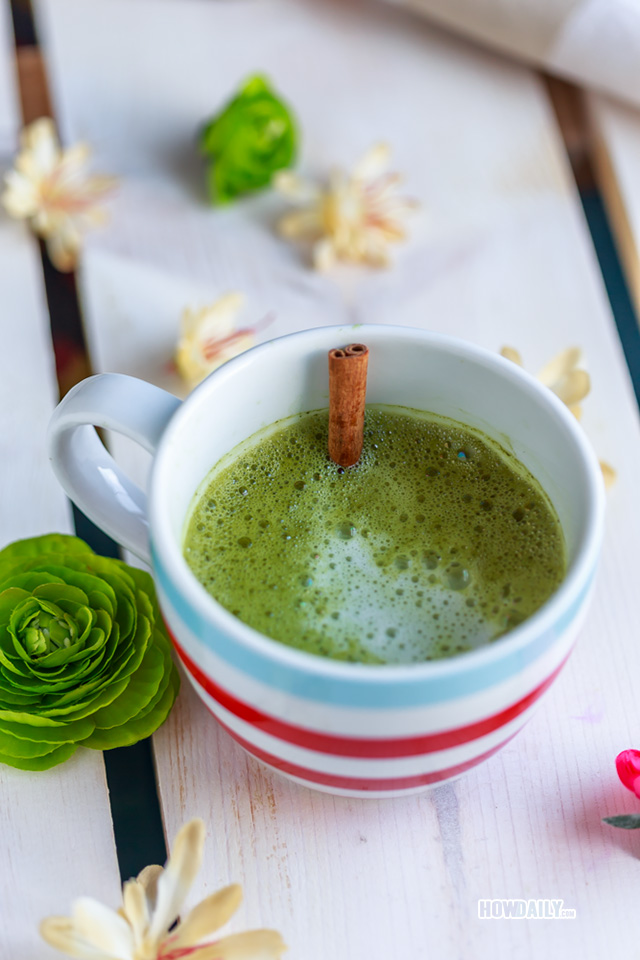 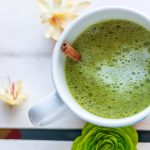 Spice up your Matcha Latte with Cinnamon Apple

Course: Drinks
Prep Time: 5 minutes
Cook Time: 5 minutes
Total Time: 10 minutes
Servings: 1
Author: Victoria
You love matcha and like the latte version. Let's spice it up with some cinnamon and apple to keep the cold away
Print